Bango Pro is a heavyweight, cartoon-inspired typeface, intended for games, packaging design and anything kids related.

Initially released in 2011, Bango Pro was updated in 2021. The latest version include Greek and Cyrillic scripts, among many other improvements : many glyphs were redrawn, spacing and kerning were improved, OpenType feature rewritten... With 700 glyphs to play with, Bango pro is a solid choice for complex, multilingual projects.

Desktop, web and application licenses are available from these resellers : 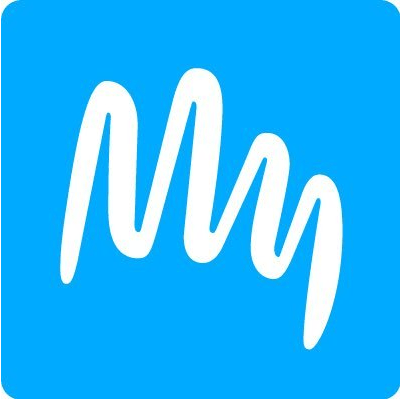 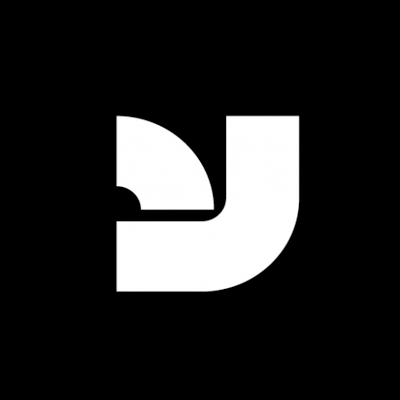 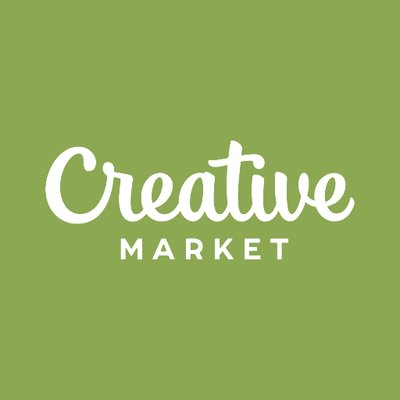